Costa Blanca, The pearl of the Mediterranean

The Costa Blanca is a coastal area of about 200 km long in the autonomous region of Valencia, within the province of Alicante, bordering the city of Dénia to the north and cities Pilar de la Horadada and Costa Cálida to the south.

The area of southern Costa Blanca is called Vega Baja del Segura. Out of the towns in Vega Baja, Torrevieja is the largest with about 90.000 residents. Torrevieja is known throughout the whole of Spain as a remarkable holiday city, yet it is not a tourist hub. There aren’t, for instance, any all-inclusive hotels which are popular within holiday resorts.

Other nearby cities include Santa Pola and Guardamar, north of Torrevieja, and inland Orihuela with its seafront district Orihuela Costa. On the far side of the salt lakes (spa. Lagunas) lie the nearby towns of Rojales and San Miguel de Salinas. To the south of Torrevieja lies Pilar de la Horadada and San Pedro del Pinatar.

The capital of the province Alicante, bearing the same name, is situated 50 km north of Torrevieja. Within the province lies Elchen El Altet, one of the most significant airports in the area. The Alicante-Elche international airport is the fifth busiest airport in Spain, and the trip there from Torrevieja is just over 40 kilometers away.

Located just north of Alicante, the city of Benidorm is known as a popular resort in addition to its skyscrapers. The adjoining town of Finestrat, and especially the villas on its slopes, offer a wonderful setting to enjoy the views of Benidorm, the Mediterranean Sea and the mountains.

The active life of Costa Blanca

Northern and Central Europeans enjoy Costa Blanca not only during the holiday season, but throughout the rest of the year as well. For golfers the area is ideal. There are dozens of golf courses nearby, and the sunny Mediterranean climate offers year-round play.

Other popular activities include outdoor activities and various forms of exercise. In addition to these, many nationalities have their own associations and hobby communities where you can find companions and compatriots, for trips around Spain for example.

Many people also enjoy eating out because of the low prices. Particularly, the fresh fish and shellfish are well-known local delicacies - not to mention the wines, naturally, whilst in Spain.

In addition to deserving pensioners, a lot of working-aged people, and families with children choose to move to Costa Blanca. There are several international schools in the area in which you can also conduct your studies in English.

In addition to various telework solutions, many are self-employed here. Services are available in many languages, especially English, throughout the Costa Blanca.

In recent years, various international customer service centers have also been opened. In Torrevieja, their employment impact among foreigners has grown significantly.

The low-price level of Costa Blanca, especially in new homes compared to Costa del Sol, is also a major desirability. 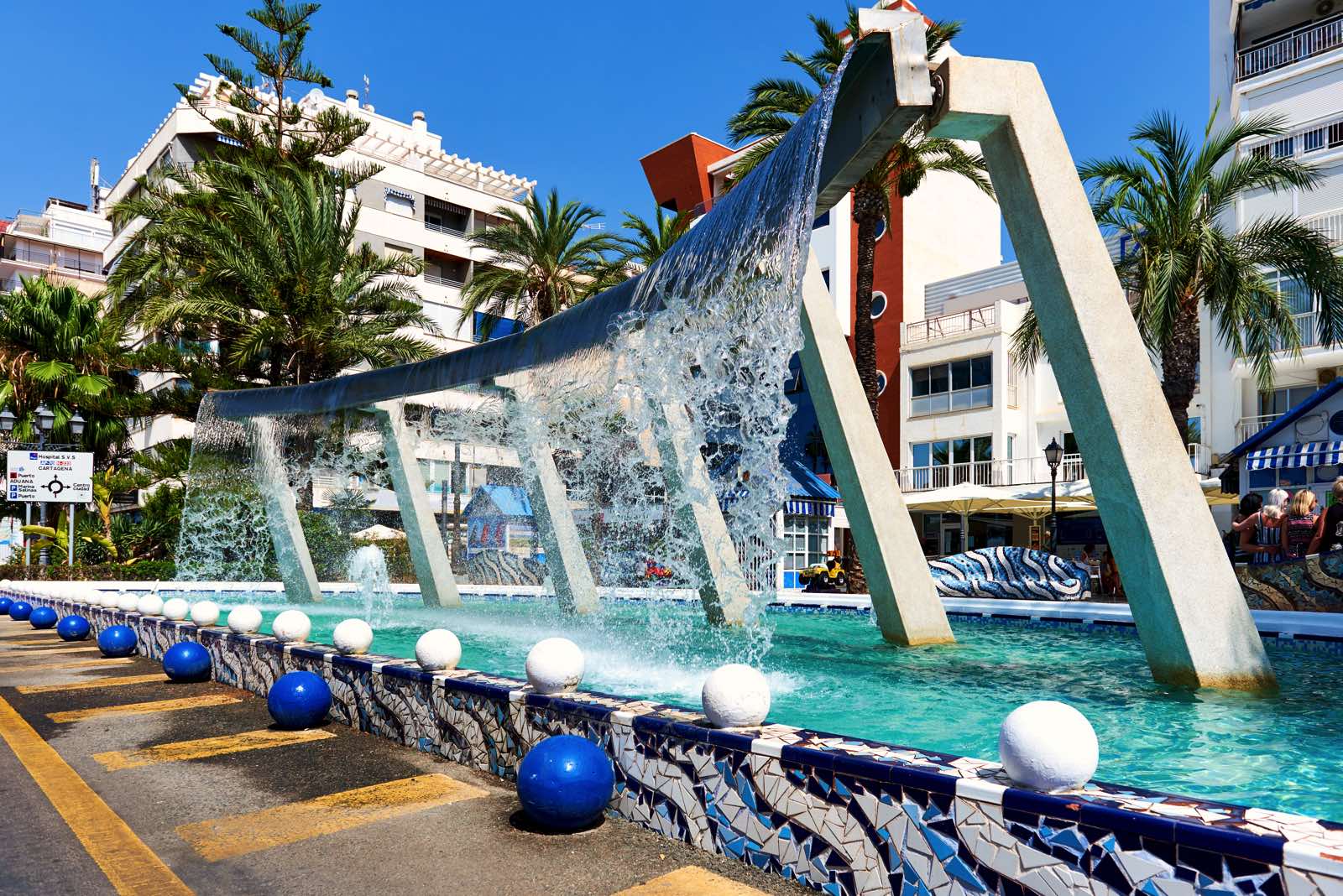 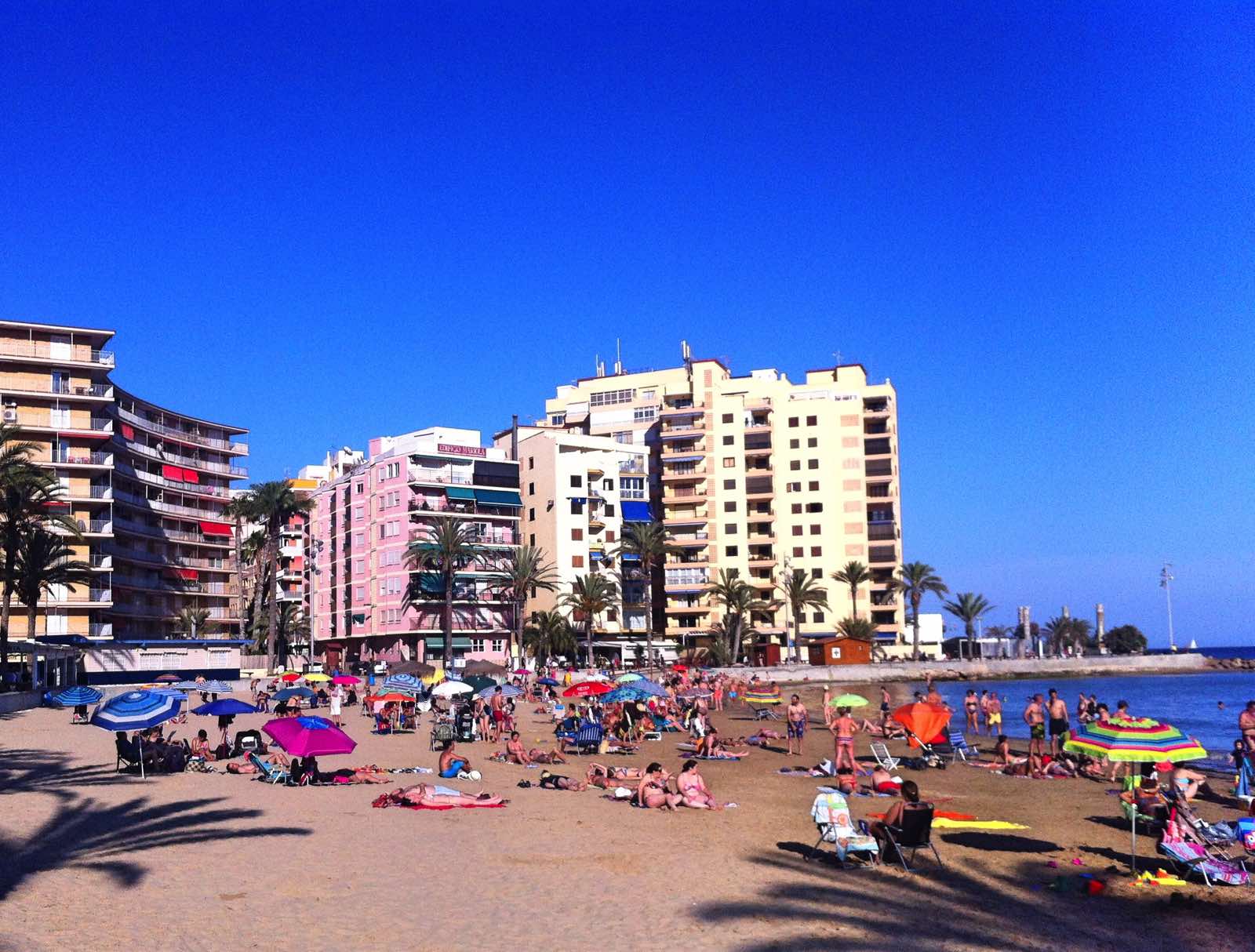 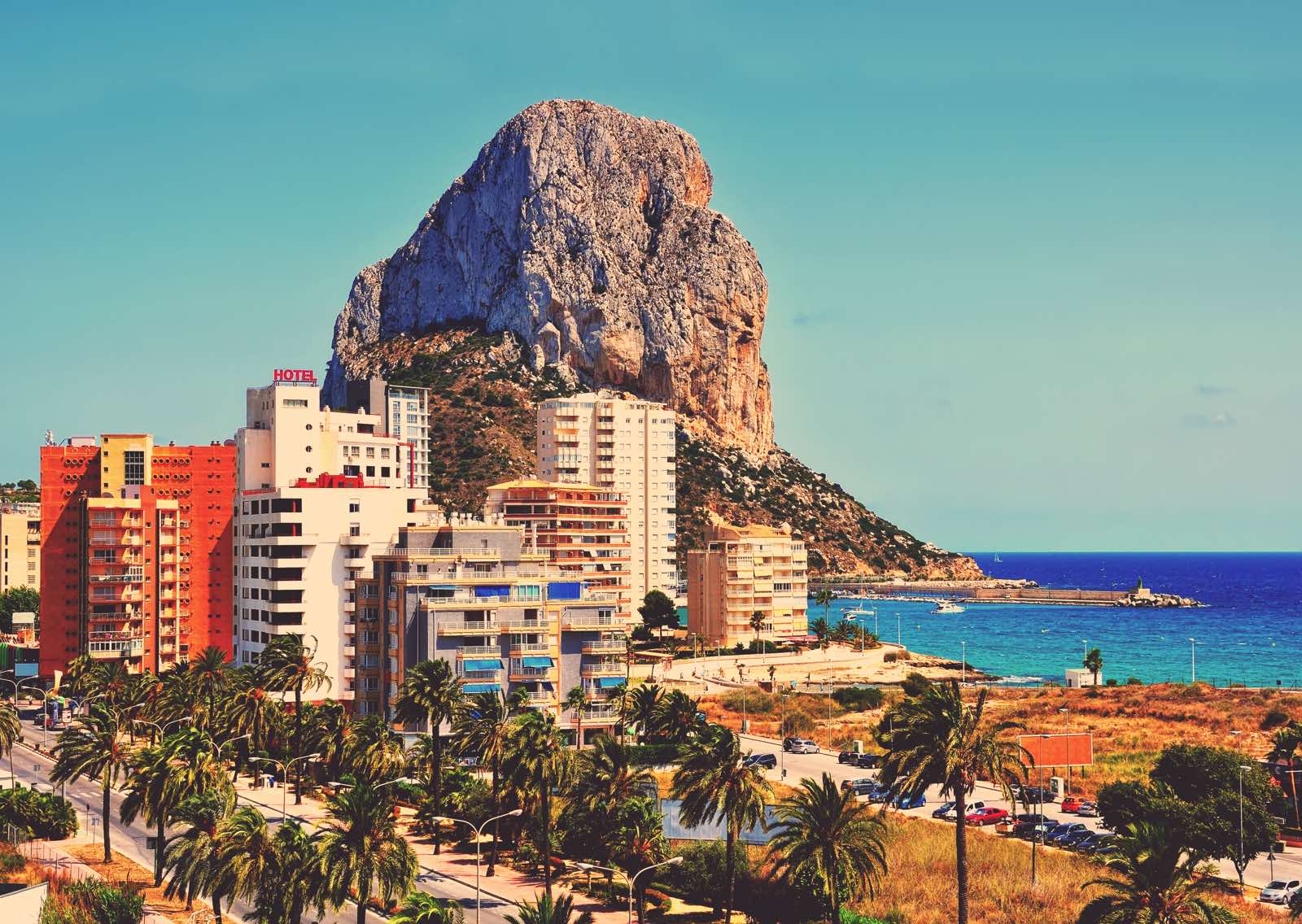 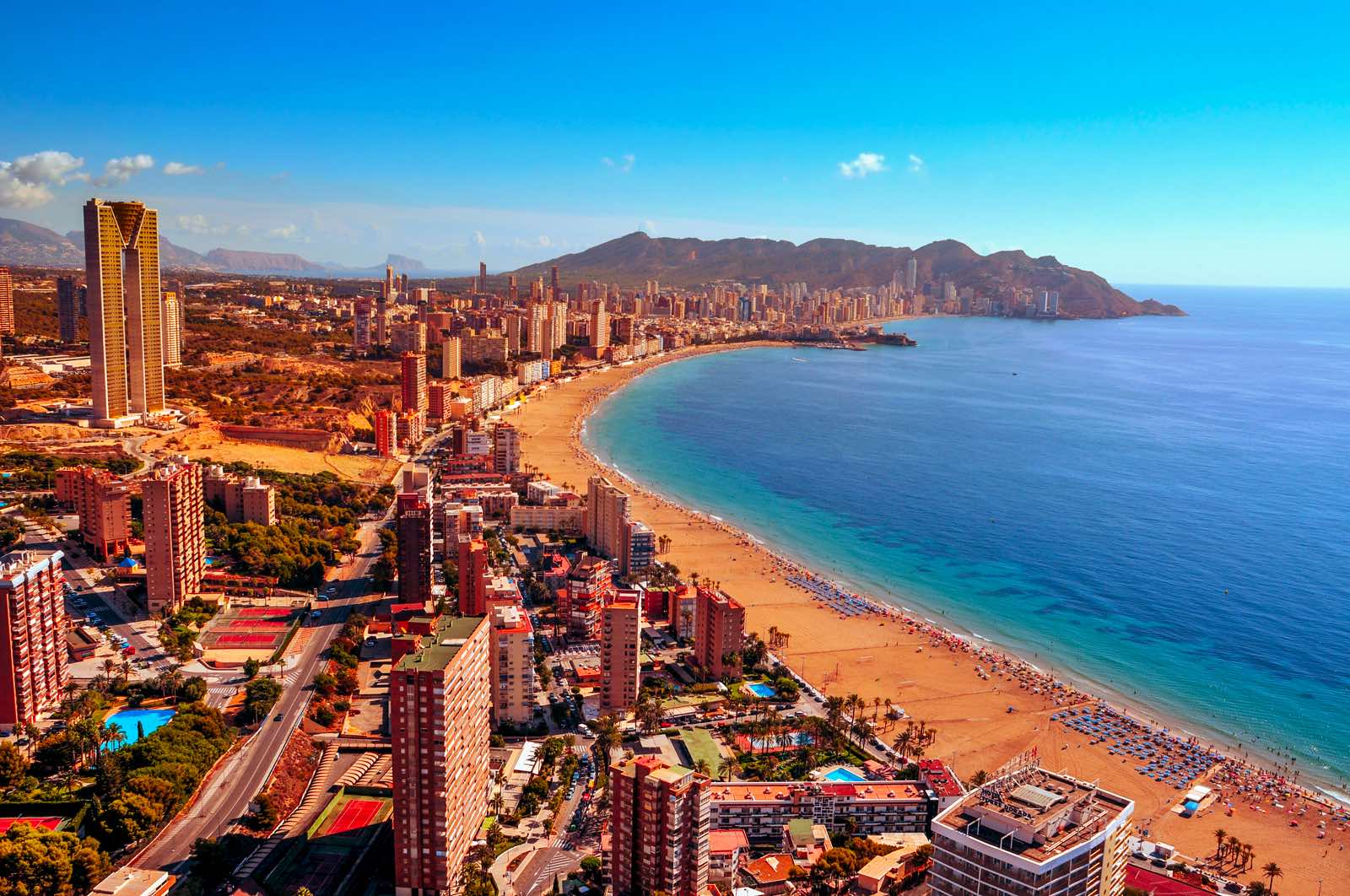 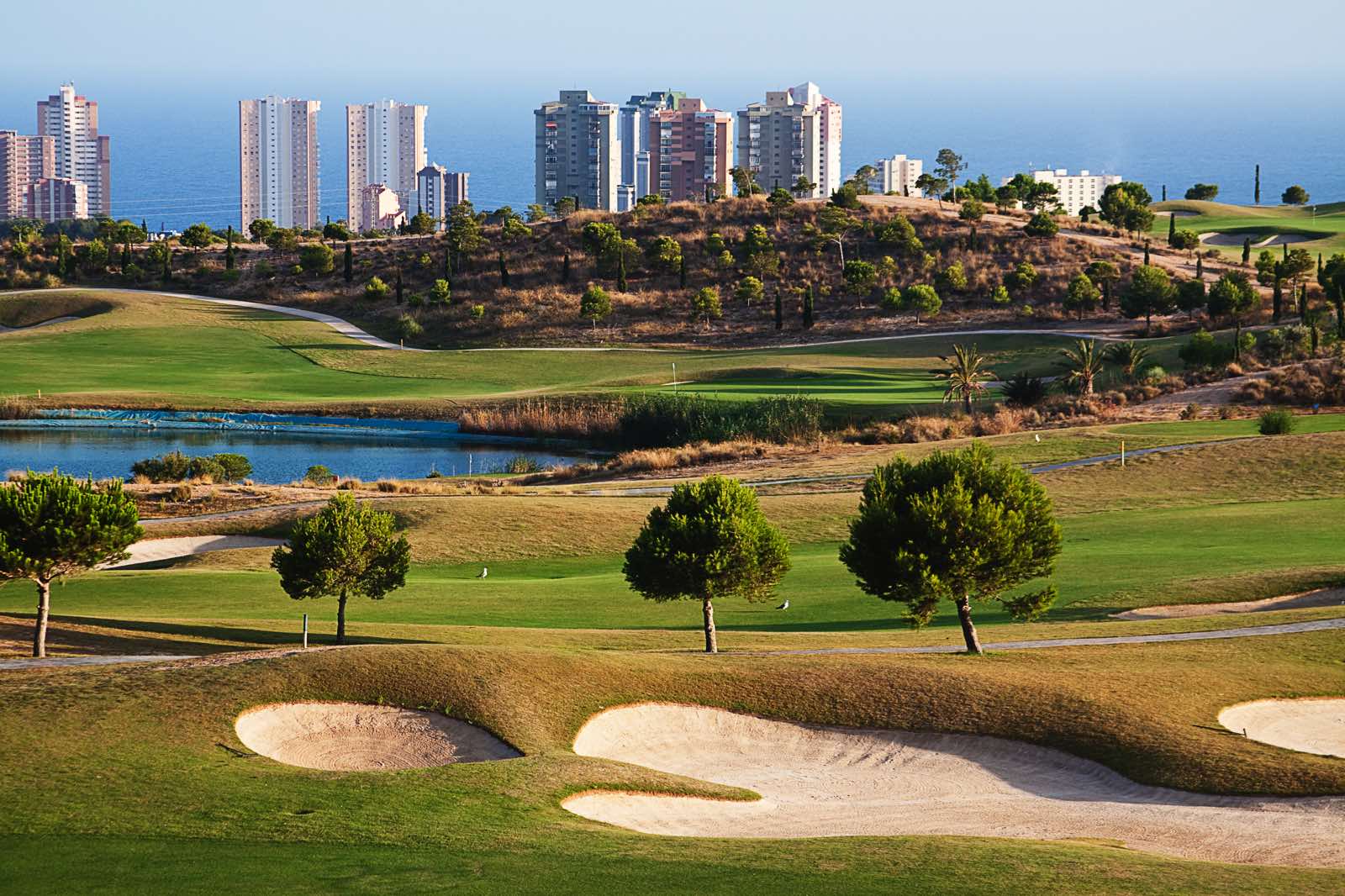 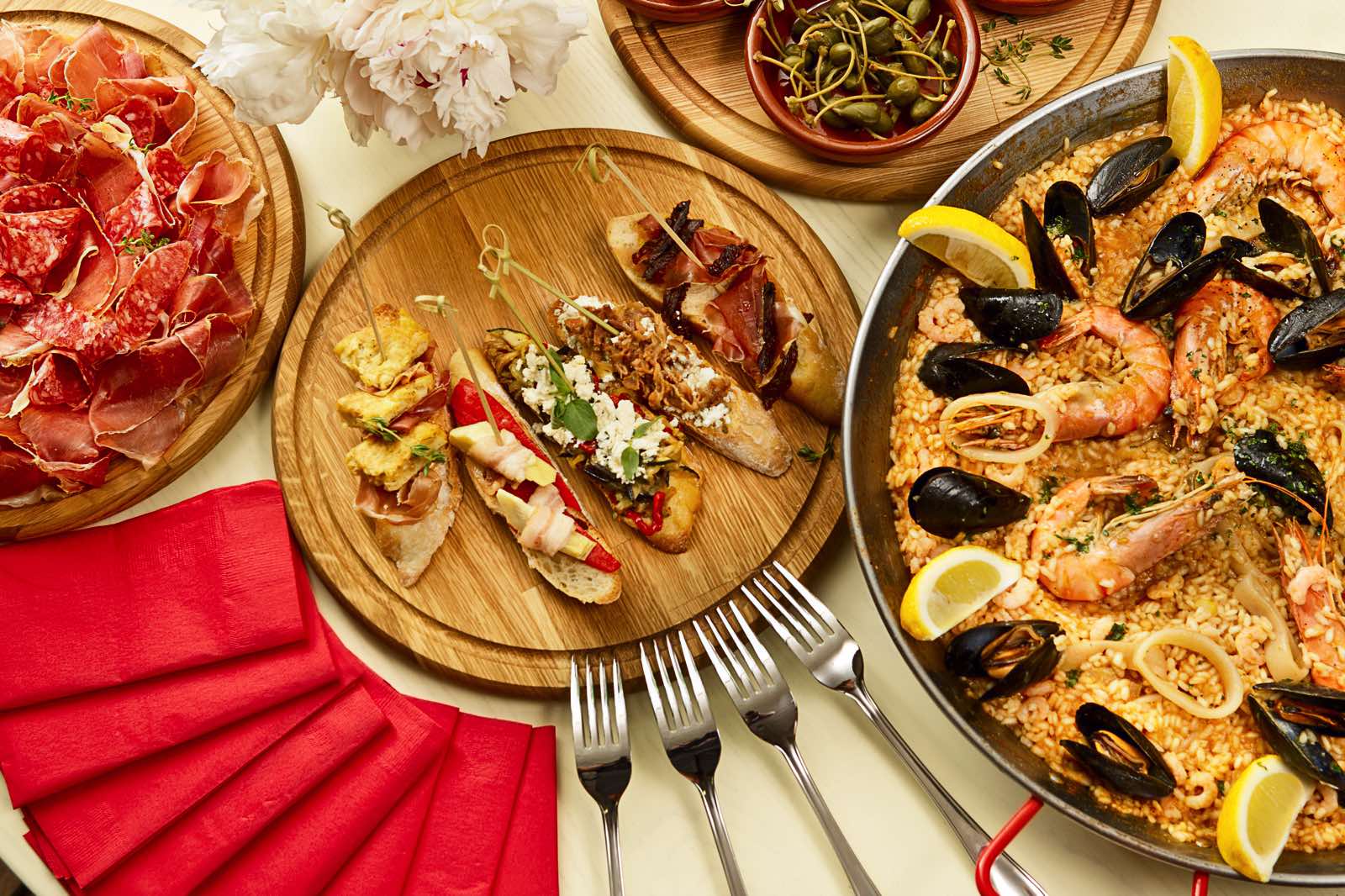